This evening we fly to Australia.  Kat and Emma are taking us to the Dallas airport. The waiting is the hardest part.  Well, it's the hardest part except for the 17 hour flight.  Leaving 105 degree temperatures is the easiest part. 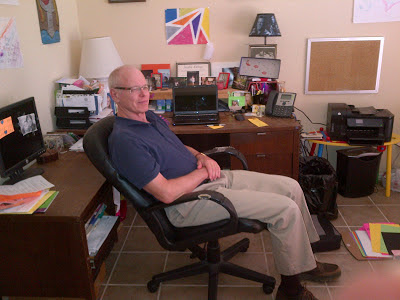 Ten years ago, Erin celebrated her 6th birthday and a year of treatment with a strawberry birthday cake and three special friends--Nico, Katie, and Tiffany.  These fine children stuck with Erin through thick and thin.  She had many more birthday with these and other friends, but not enough. 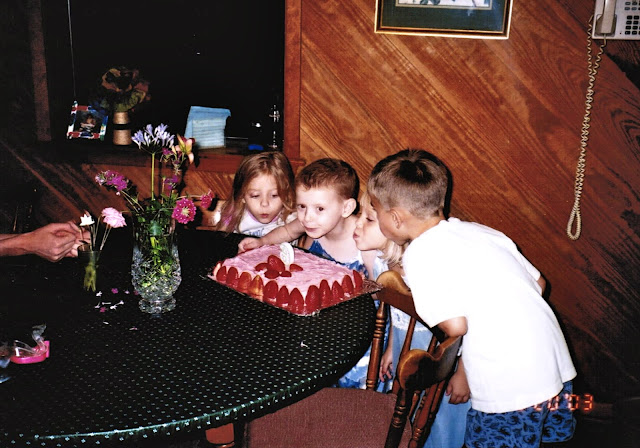 My porch is on my porch.  By which I mean, someone is slowly, but steadily, moving the header beams and posts of my porch down to the porch deck.  This happens a few grains of saw dust at a time, but it happens inexorably 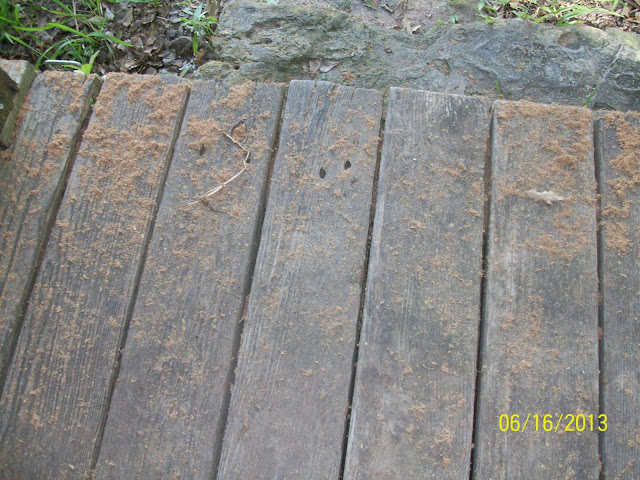 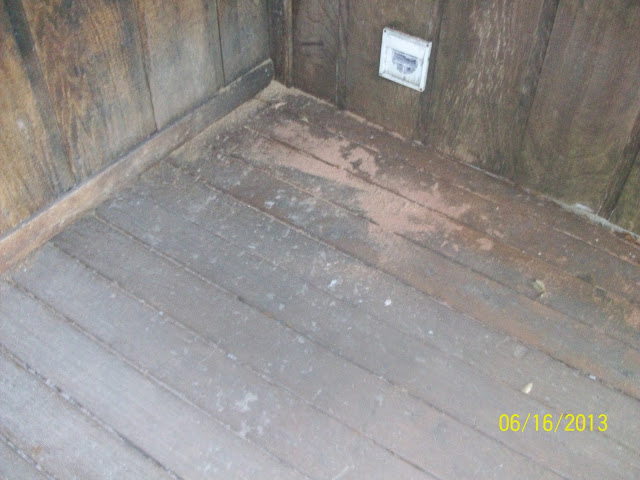 Some of our guests think we have bumble bees.  We don't.  We have those industrious carpenter bees who live to excavate tunnels in the softwood of our cedar porch. 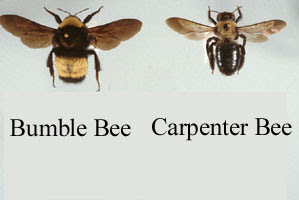 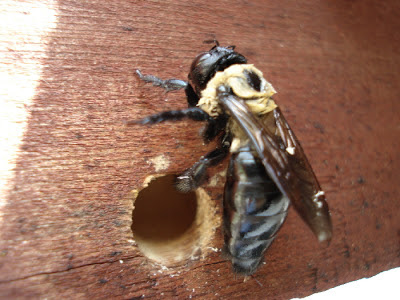 I guess it would be okay if these little guys were just digging a small hole, but once they get about an inch in, they take a right or left turn and keep burrowing.  Before too long it is conceivable that my porch roof will be supported by hollow beams (hollow, except for the baby carpenter bees that soon hatch out.  They are also never satisfied with one hole. . . 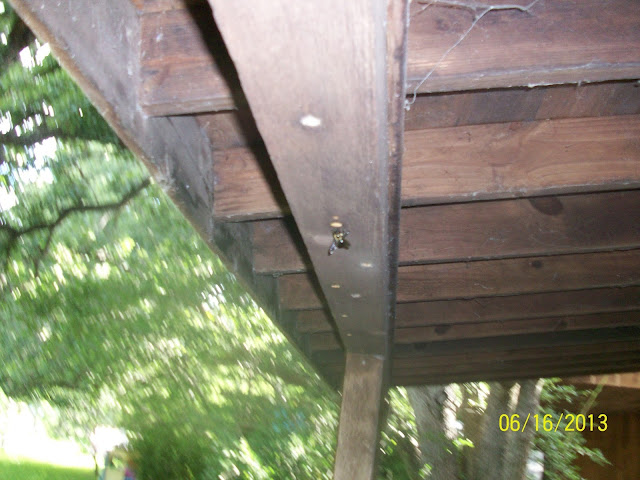 If our house falls down while we are in Australia, at least you'll know why.

In the nonce, I need to go to the steel wool  and dowel rod store.  Can you guess why?


Last year about this time Matt Yglesias made this observation in Slate:


America—at least in its own imagination—stands for certain things. For the idea that hard work and sound judgment bring success, and that success deserves celebration. That winners should be celebrated as long as they play by the rules. That teamwork, leadership, loyalty, and excellence all count for something. And that’s why the San Antonio Spurs, currently riding a stupendous run of 19 straight victories, are America’s favorite professional basketball team.
Except, of course, they aren’t.

I so relate to this, and I guess a couple of you do, too.

The rest of you have probably been ignoring the basketball playoffs for weeks and could not care less whether the Spurs are America's favorite or least favorite professional basketball team.  [Or perhaps you have wondered why would a "spur" be a good mascot?]

Maybe you have entirely different NBA favorites.  Or maybe you turn to football, soccer, or baseball to get your kicks and give your loyalties.  I'm guessing that for some of you, college sports always has and always will trump those staffed by professionals.

There are also among my friends, who have already tuned me out in favor of sorting your yarn or to return to your kvetching about The Game of Thrones.

There are, however, few clubs that match the Buengers' psyche more than the Spurs.  No side orders of drama, peevishness and petulance, impulsive bad behavior, or narcissistic attention seeking.  Step up.  Work together.  Do things right.  Appreciate the success of those around you.  Even if it is boring (although, really, is winning ever boring?).

Tonight the Miami Heat and Indiana Pacers will decide who goes forward to face the Spurs in the Championship Series. I'm hoping for a physical clash of the Titans, where all the starters have to play more than their usual minutes and the game is not decided until the last seconds.

Davis and I have been and will continue to wear Spurs black for good luck (and most of you know Vickie in Black is a pretty rare occurrence). 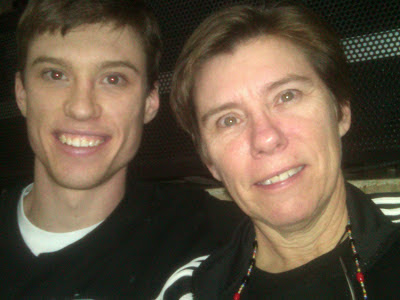 I've even been sleeping in the Spurs shirt Davis silk screened for me for Christmas.   He actually made one for each of us, which we wore like we were identical triplets (awkward or not) when we went to SA for a real live game. 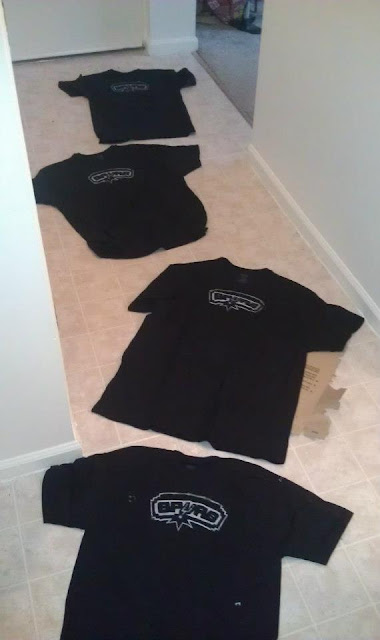