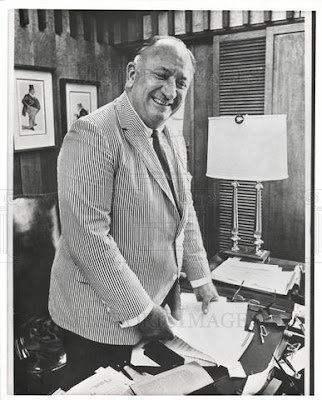 Maybe non-Texans younger than a certain age have no idea who they are looking at in this photo. 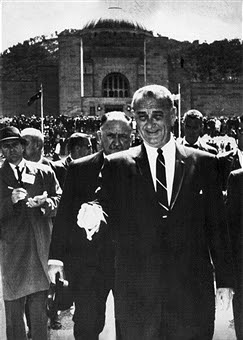 Here is the same man directly behind President Johnson's right shoulder outside the Australian War Memorial in Canberra.

Then you may not be ready to understand why Davis named his Best Christmas Present Ever! after him.

Apparently, this is what every man wants (and coincidentally,what we gave Davis this year): 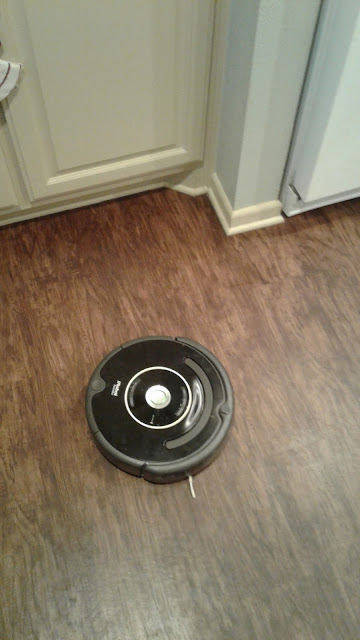 According to Davis's self report, this is a better gift than a kayak, an electric piano, a new interview suit (last year--and it worked!), or any of those other Must Have! gifts that I tracked down and procured over the years.

Then, I thought of the man our friend Walter Hall called, The Fixer, Ed Clark.  I thought that was his own personal pet name for his long time compadre, who, by the way returned the nickname favor by calling Walter Hall, The Little Loan Shark (which I always thought was sort of a funny thing to call one of the only solvent liberal Texas bankers I had ever met).

Anyway, I went looking for a photo of Ed Clark and discovered that The Fixer was what A LOT of people called him, as you can read in this Texas Monthly article published a couple of months after his death:  "Death of a Fixer".

So now you know.  For half a century, in Texas, if you needed something done or if you had a mess to clean up:

He got things done, usually without leaving so much as a fingerprint. If you were Governor Jimmy Allred in 1935 and you needed someone to massage a few recalcitrant anti-New Deal state legislators, you called on your chief political adviser, Ed Clark. If you owned a chain of stores and needed to get the Office of Price Administration off your back in 1943, you contacted attorney Ed Clark, who would then use his influence to see that a crony was hired in the OPA’s Austin branch. And if you were Lyndon Johnson and you needed any number of things—money from Brown and Root, votes in Duval County, an endorsement from an East Texas newspaper—then Ed Clark was the man to call.

Now Davis and his Lyndon has what everyone needs, A Fixer.  And I have been the lucky recipient of multiple test runs and my house is officially roomba'd.

I'm so glad Ed Clark came to my house for Christmas.

I've been holding this entry for over a week because I didn't want to suffer from SOD.  I don't know what I expected in mid-December when Walter and I took a rare four-for walk.  Usually, our live are so hectic that we take our own turns walking Will and Teddy.  I do long 6:00 am and 6:00 pm walks, and Walter does a much larger number of shorter walks to alleviate doggy boredom and to mitigate the need to pee.

Somehow, things had calmed down enough that we all went for a medium loop together, and just when we were about to swing back towards the house, we turned a little bend in the road and spotted something a *tad* out of the ordinary. 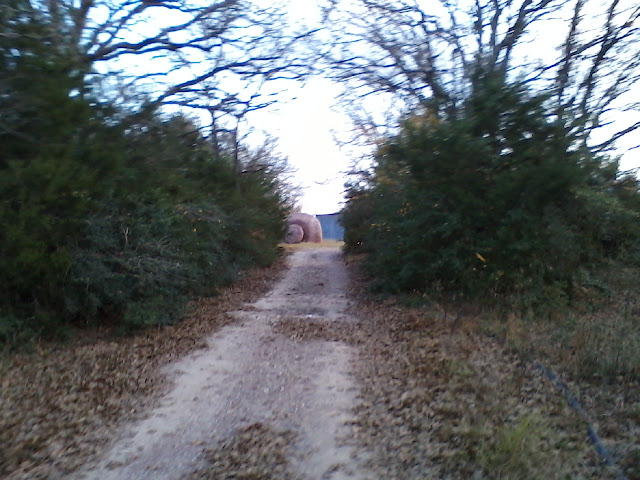 I first thought we had discovered Plato's Cave, which could have reasonably explained the previous election season and so much more.  If you have forgotten, here is a schematic of Plato's Cave:

The prisoners can only discern what is on the wall in front of them.  These prisoners would mistake appearance for reality. They would think the things they see on the wall (the shadows) were real; they would know nothing of the real causes of the shadows.  It occurred to me that all 330,000,000 Americans could be sitting at the end of our road in a cave watching the shadow of reality.

And discovered something quite different.  That's right, Teddy Magdalen can now provide an authentic apostolic witness that the tomb is, in fact, empty.  He has risen, indeed.  Willie Peter. . . well, as usual . . . he doesn't know whether to believe or not. 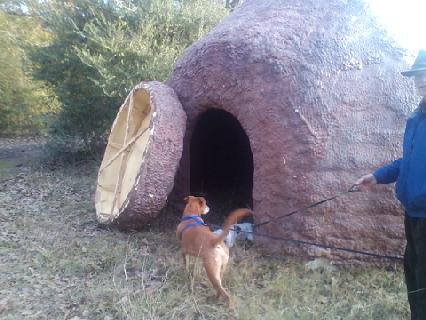 I always knew that Christmas was mysterious, but never did I know HOW MYSTERIOUS!

Anyway, I thought it was too dangerous to conflate Christmas and other holidays, so I decided to wait before I shared this image.  Then a few days later (maybe the 21st or 22nd) I started seeing photos like this on on my FB feed: 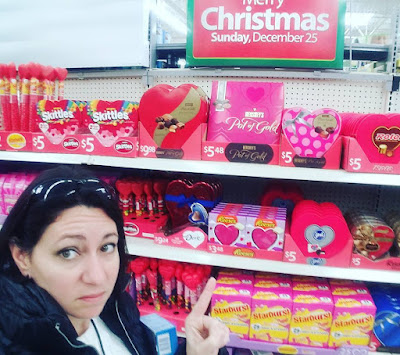 That iced it for me.  If Walmart could put up Valentine's candy (and do you really think it will still be fresh in mid-February?) before Christmas, do I really have to wait until April for the Easter tail?
at 4:27 PM 24 comments: